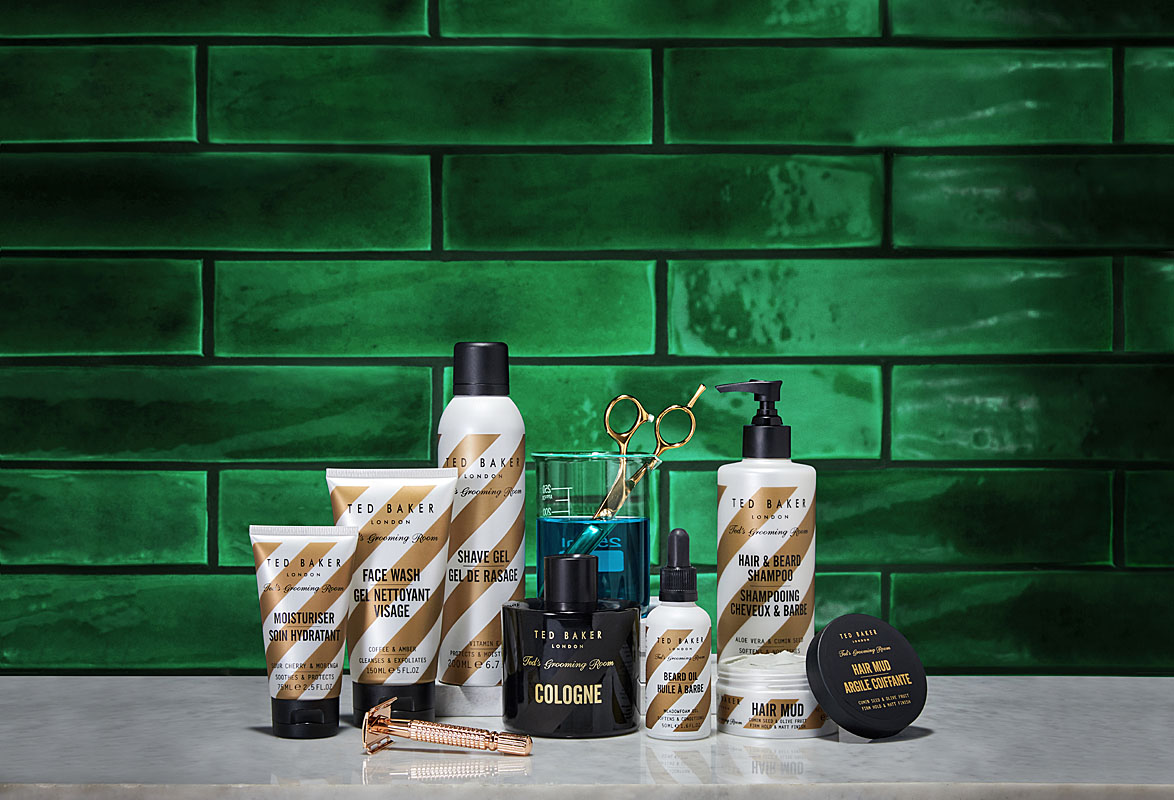 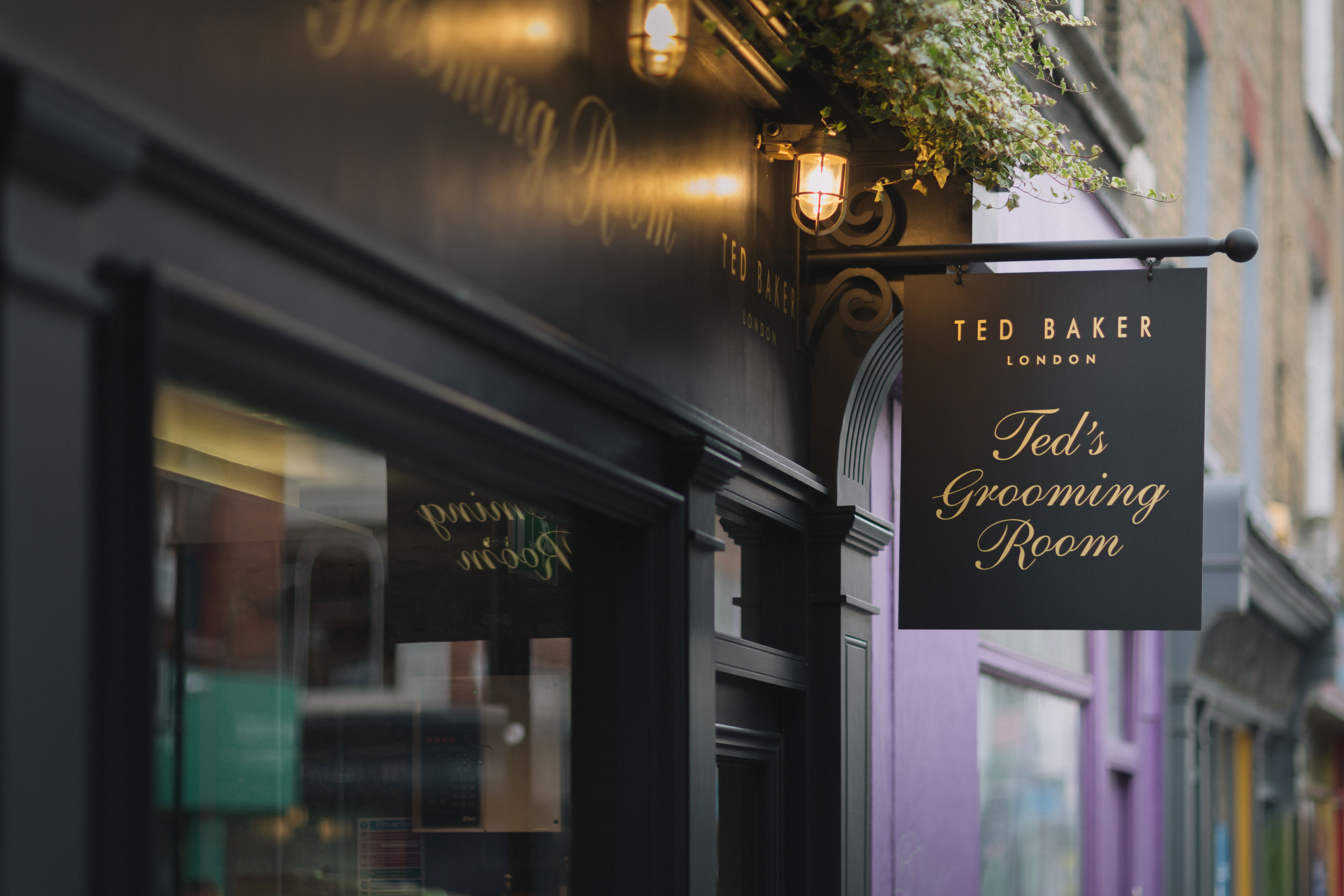 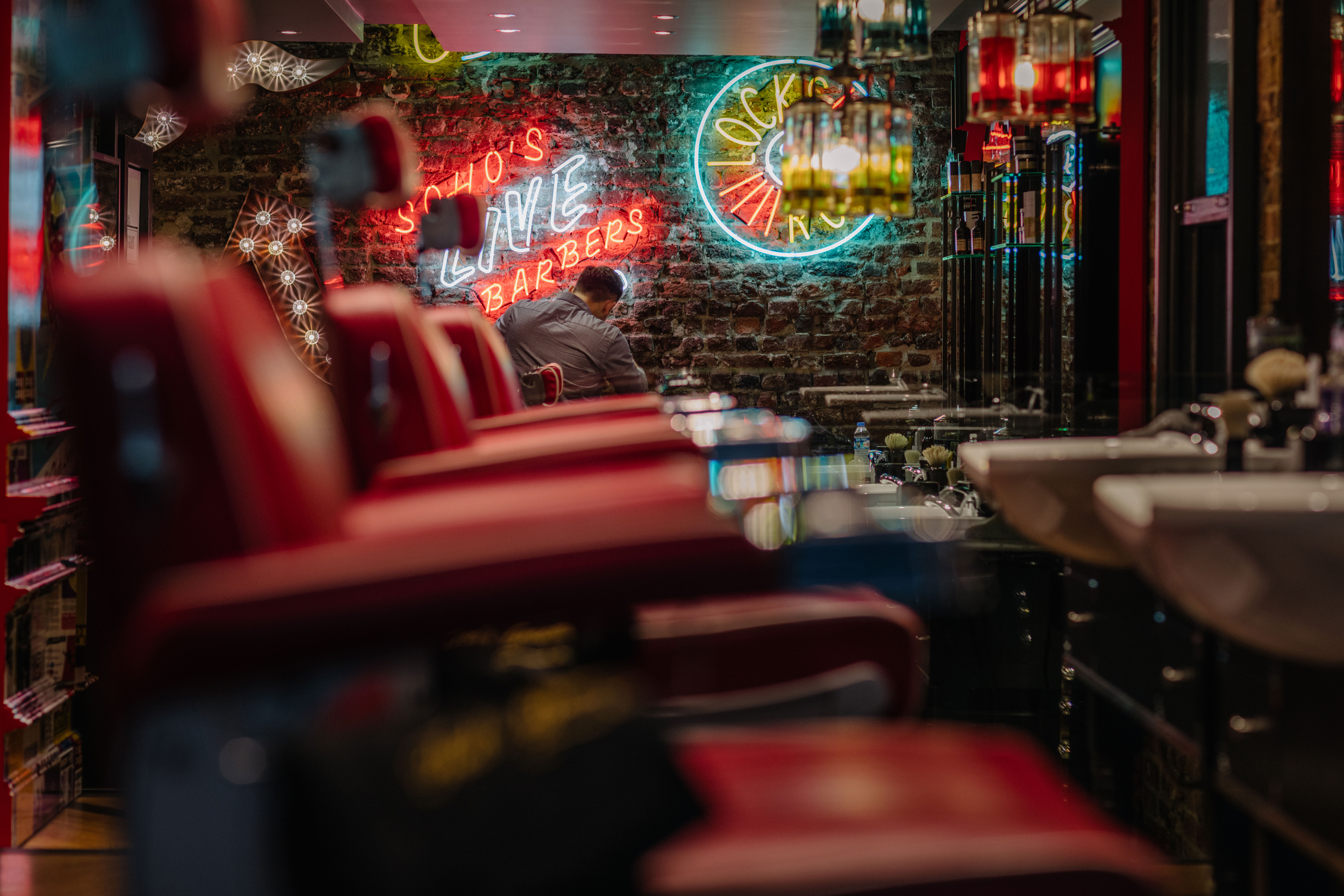 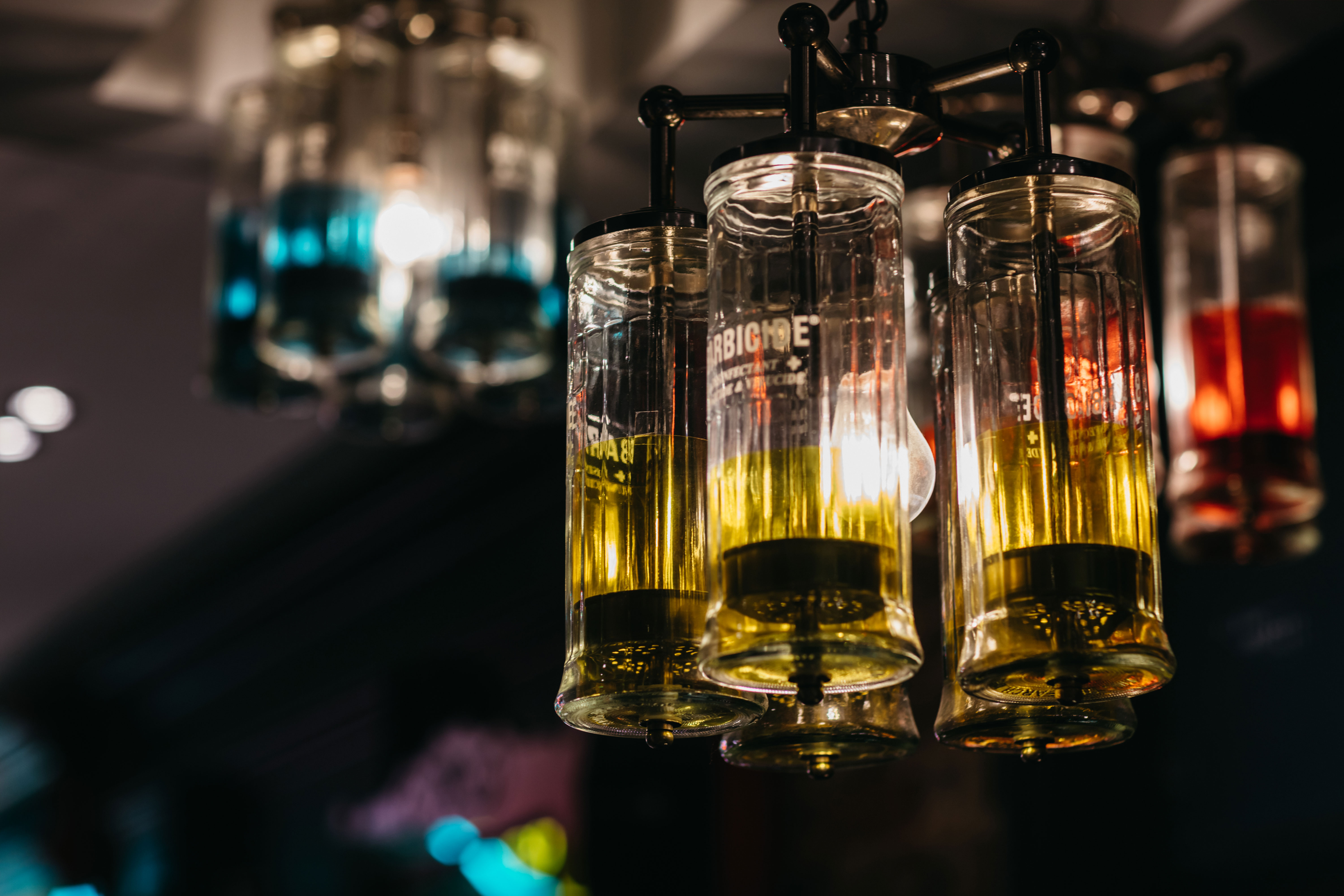 The Substance to your style

Formulated with ingredients inspired by the ancient Ottoman Empire, this performance-led treatment regime has been authentically crafted to recreate the master barber experience. Perfected in London by Ted’s Grooming Room, these distinctive formulations honour the expertise of the traditional Turkish shave, using powerful, naturally active ingredients to transform the grooming ritual.

Ted Baker’s modern design aesthetic is uniquely represented on the packaging. The traditional barbershop pole gets a luxurious update with metallic chevrons, contrasted against a pearlised base that leaps off the shelf.

The new Ted’s Grooming Room product range includes a face moisturiser, shave gel, hair and beard shampoo, beard oil and hair mud priced from £14 to £20 along with a 200ml cologne (£40). Three new gift sets will also be added to the collection next year including a travel and shave set.

Ted’s Grooming Room was first launched by Ted Baker in 2010 and saw the raw expertise of a Turkish shave in Istanbul combined with the barber shop heritage and high-fashion of London. Designed for gents who like things trim and proper, Ted’s Grooming Room now has 12 locations across London.

© KMI Brands Limited. All rights reserved. All brands, product and company names may be trademarks or registered trademarks of their respective holders.